Since Nepal is the second wealthiest country in hydropower resources, we began investing in hydropower projects & companies in Nepal with the goal of generating electricity as well as employment among economically disadvantaged people in distant places, as well as help people illuminate their homes and lives. Our company Mizu Construction Pvt. Ltd. is committed to supporting the Nepalese government's objective of generating 10,000 MW of hydroelectric electricity by 2030. We are now participating in the development of 36MW energy with the Balephi Hydropower project, which will begin in July 2021, and 46MW electricity with the Upper Balephi Hydropower project, which will begin by the end of 2023. 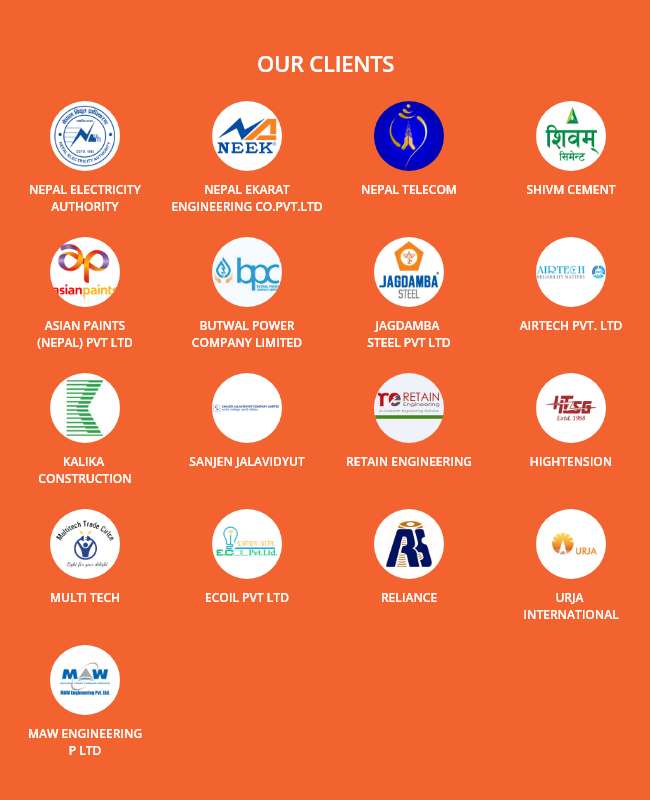